Do you know an individual or group that has made a significant contribution to public education in New Jersey? Nominations are now being sought for the 2019 NJEA Ruthann Sheer Award for Distinguished Service to Education. The award is named in memory of an educator from Hackensack who was its 1994 recipient. The award was first presented in 1934. The award is designed to call public attention to those who greatly serve New Jersey public schools and children. Such service to education may take any form that in the opinion of the Distinguished Service Award Committee most merits the recognition this award involves.

Any New Jersey resident or organization, including educators, may be nominated. Excluded are NJEA officers during their terms in office.

Past award recipients have included state and federal lawmakers, reporters and editors, newspapers, the New Jersey Congress of Parents and Teachers, PTA leaders, former NJEA presidents and staff, State Board of Education members, museum curators, school board members, and others who have promoted public school employee rights and public schools.

The NJEA Executive Committee selects award recipients based on recommendations from the Distinguished Service Award Committee.

Nominations must be received no later than June 17, 2019.

Submit your nomination below. 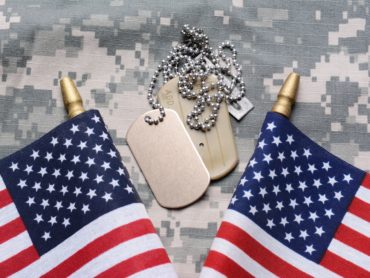 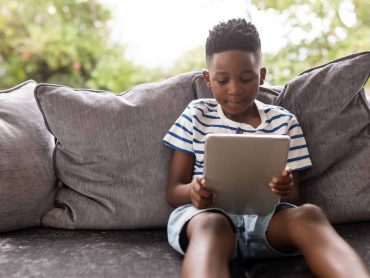 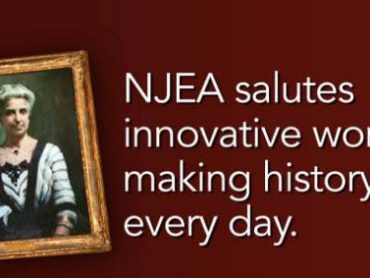 On March 14, 1986, the Women in Education Committee recommended to the Executive Committee that an annual...