My first involvement in the union started in my senior year of high school when I noticed all my teachers wore red every Wednesday. After a few weeks of wondering, I decided to ask why this was the case. I found out this was a part of the Red for Ed movement NJEA was organizing to end Chapter 78.

As a future educator, I knew I had to step up and help them out. From that Wednesday forward, I wore red almost every Wednesday for the rest of the year. There was not much more I could have done at the time, but I knew once I graduated college, I was going to get more involved.

As a college freshman, I looked for various clubs to possibly join. I stumbled upon the Seton Hall chapter of NJEA Preservice. I barely even knew what preservice meant at the time, but I knew NJEA was the same union my high school teachers were a part of, so I knew I had to join.

After joining, I was given the opportunity to attend the NJEA Convention. What an experience that was! Walking through the convention floor and walking into the convention hall seeing Marie Blistan, who was NJEA’s president at the time, fire up a crowd of members left me awestruck. I knew I had to get more involved, and I did.

I applied to be an ambassador for NJEA Preservice and was accepted. The following year I became the Preservice NJEA Relations chair, and now I am president. All it took for me to get involved was a desire to do so. Any NJEA Preservice member can do the same.

After telling people I am the president of NJEA Preservice, they usually ask what I do in that role. Being president includes collaboration among my fellow NJEA Preservice members as well as many NJEA members already employed in school districts. The preservice leadership team consists of a vice president and secretary, as well as six chair positions covering matters such as membership, NJEA relations, and political action. We have monthly meetings as a team and also serve on NJEA committees.

This past school year NJEA Preservice also held virtual workshops monthly on a wide range of topics. We also hosted several virtual game nights each semester. Events like these help us bring in new members to join NJEA Preservice. One of our goals is to grow leaders so once preservice members graduate college, they can make a big impact in their local teacher unions.

As president, I serve as the preservice voice to multiple committees, one of which is the NJEA PAC Operating Committee. This committee meets to vote on endorsement recommendations for elected office. This year the governor’s seat as well as all seats in the Statehouse are up for election. This led to many recommendations being made for legislative districts, including Democrats and Republicans, as well as a unanimous endorsement of Gov. Phil Murphy for reelection.

The president of NJEA Preservice also has a seat on the NJEA Delegate Assembly (DA), the association’s policy-making body. The DA meet five times per year to vote on various recommendations and to do official NJEA business including, but not limited to acting on committee recommendations. One example of this is the DA considering amendments to the NJEA Constitution following a lengthy review by members of the Constitution Review Committee. Those amendments then went on the ballot in last spring’s election.

The NJEA Preservice president also serves on the NJEA Executive Committee as a nonvoting member. This committee meets monthly to discuss and decide on any recommendations put before it.

Brian Reilly is the president of NJEA Preservice and a student at Seton Hall University studying secondary education and mathematics. 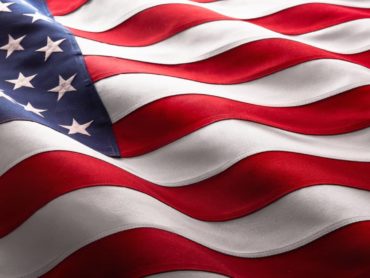 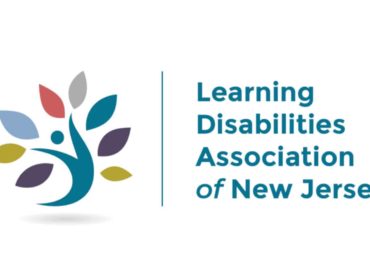 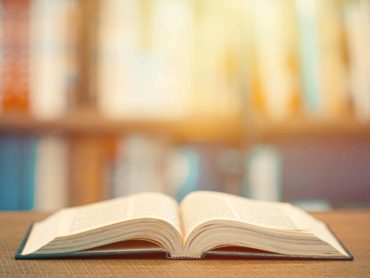