Elizabeth Gracely wrote, “Before I am your daughter, your sister, your aunt, niece, or cousin I am my own person, and I will not set fire to myself to keep you warm.” How many of us have read about women who possess such outspoken conviction and utilize it to create a space to empower future generations of women?

One such woman was Alice Paul. The Alice Paul Institute (API) website states that it “educates the public about the life and work of Alice Stokes Paul (1885-1977), and offers heritage and girls’ leadership development programs at Paulsdale, her home and a National Historic Landmark. Alice Paul led the final fight to get women the vote and wrote the Equal Rights Amendment. We honor her legacy as a role model of leadership in the continuing quest for equality.” The API has resources for educators. It held its annual Equality Gala on Thursday, January 28, 2021 and it was virtually amazing!

The performance piece, “La bolivianita”, by Elba Hevia y Vaca of Pasión y Arte Flamenco was anything but diminutive as the title suggests. Her powerful narrative–“Feminism, at its core, is about equality of men and women; not sameness.”– coupled with her dominant mien, purported the intention of creating an assertive energy, occupying the entire space, and commanding respect and equality. It seamlessly set the foundation for the keynote speaker.

After a brief introduction, author, orator, and social worker Feminista Jones spoke to the virtual audience. She made it a point to pay tribute to the API Girls Leadershp Council for creating a space where “girls can grow in their feminist practice and their power.” She also called for every woman to come together as a collective and fight for equality every day and in every way possible. Even “when we’re sitting in our meetings at work and someone says something objectionable, you have to speak up.” stated Jones. Bold request?

Not now that we have gone from petticoats to pantsuits, from the vestibule to the vice presidency! The conviction and strength women have been holding back for centuries is now at the forefront more than ever. The NJEA Women in Education (WIE) Committee is vested in creating a space where women from each county in New Jersey voice their opinions about the trajectory of education, the impact it will have on future generations of girls and young women, and the instrumental role women play in education within the ambit of state laws.

The NJEA Women in Education Committee also honors the memory of Elizabeth A. Allen by bestowing an award to a female who engages in activities that support and advance the rights of women in public education. The WIE Committee has reached out to several organizations to continue to promote issues addressing women in education. The WIE Committee wants to know: What more can we do to honor the women who have made a difference in your communities? Where is your voice? What are your ideas? We would like you to share them with us! Contact Meredith Barnes at mbarnes@njea.org 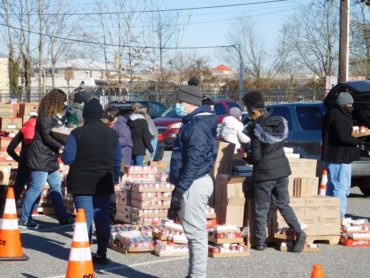 On Jan. 30, the Cumberland County Council of Educational Associations (CCCEA), in partnership with the... 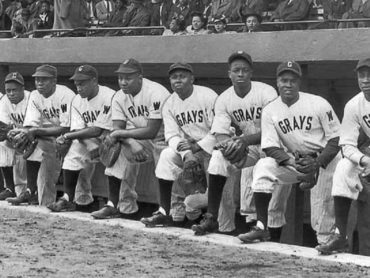 The Yogi Berra Museum & Learning Center, located on the campus of Montclair University, is offering a... 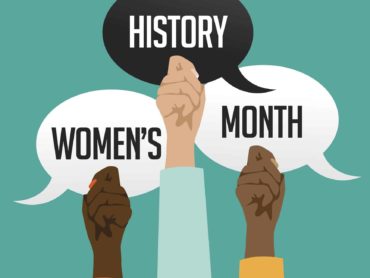