After a winter of cold and storms, the summer is expected to be hotter and more humid than normal in New Jersey. As climate becomes more volatile, staff and students will face extreme temperatures in their schools more often, making learning difficult and presenting health hazards.

Ideally building climate control would begin with addressing these. But the Christie administration has been hostile to funding even the most urgent repairs and renovations—nor has the legislature come through. A bill to address school temperature has been re-introduced each year since 2007, but has never progressed beyond committee. The 2014 versions of the bill are A-1411 and S-565. 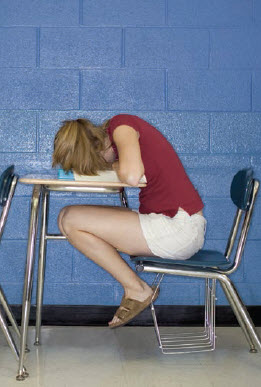 You can take immediate action

If your work area is very cold or hot, the local association can act right away to alleviate the problem:

Two-pronged strategy for the long term

For an ongoing campaign for school climate control, it’s essential that local associations identify allies and develop a two-pronged strategy to protect staff and students from temperature extremes: fight for the legislation and negotiate strong contract language.

Who are your allies? 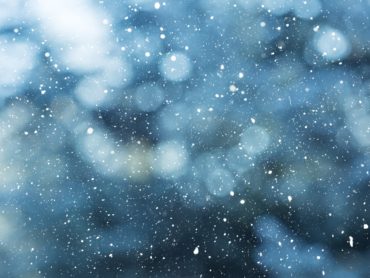 Extreme weather and its impact on schools

By Jerell Blakeley Frigid temperatures and frequent snow days are no surprise for public school employees...