Educators – SAVE THE DATE!

Bordentown Historical Society invites educators and their families to Zoom in on their speaker series highlighting the accomplishments of this native NJ school teacher and founder of the American Red Cross. To register for the event, and future lectures in the series, please visit and view the event. 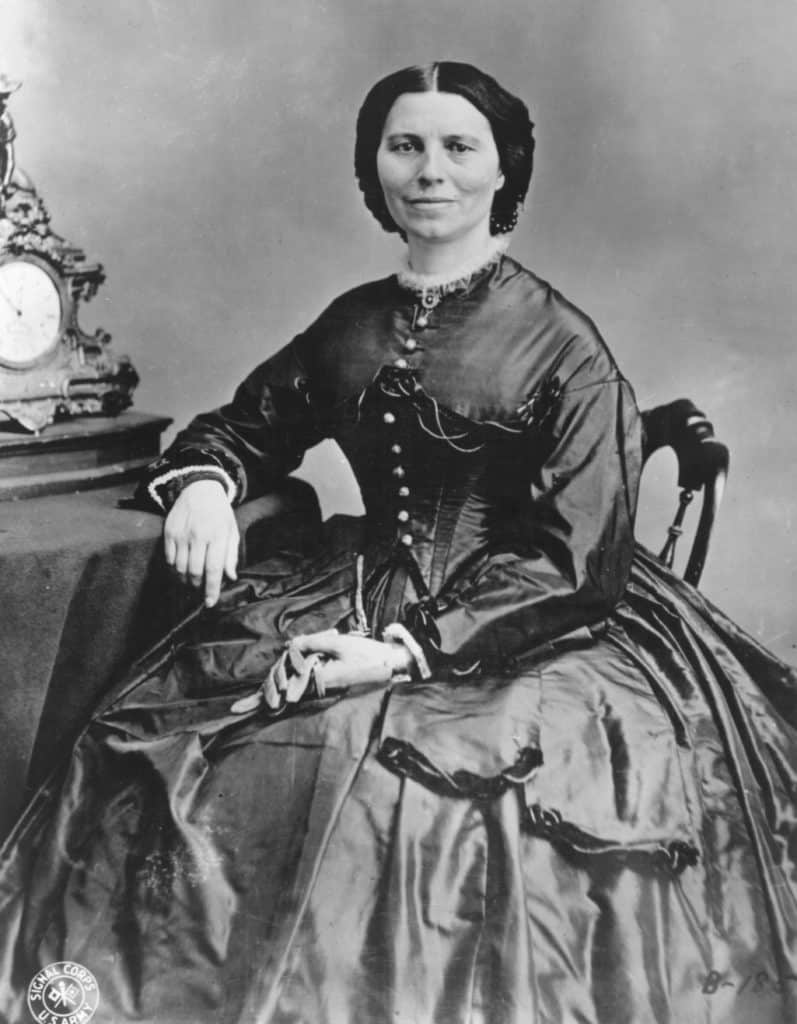 To deem her extraordinary would be an understatement. Born Clarissa Harlowe Barton in 1821, to parents Stephen and Sarah Barton, Clara, as she liked to be called, was a woman beyond her times. A trailblazer, Clara Barton’s experience as a nurse began when as a teenager, she helped care for her seriously ill brother David, leading her on the path to becoming a pioneering American nurse who founded the American Red Cross.

Overcoming her painful shyness, Barton’s career began as a school teacher, founding the first free school in Bordentown, New Jersey in 1852. Unapologetically feminist, as an advocate for women’s rights, she led by example and later resigned when she was passed over for the headmaster’s position. According to her, “I may sometimes be willing to teach for nothing, but if paid at all, I shall never do a man’s work for less than a man’s pay.” Later, Barton joined the federal government, and secured the highest job any woman had ever achieved in government, that of clerk in the patent office.

During the American Civil War, she served as a hospital nurse, providing self-taught nursing care to wounded soldiers. Barton defied societal limitations and the soldiers’ initial rejection; nothing prevented her from providing needed care. She rightfully earned the name the “Angel of the Battlefield” and eventually gained official recognition for her contributions by being formally named the Superintendent of Union Nurses. Barton’s perseverance in this male-dominated era carved her place in history through the establishment of one of the most important and influential institutions in America. She overcame the inequalities of society and paved the way for future women to prove their ability to the world.

Barton not only risked her life on the battlefields of war but her courage opened new frontiers of service after the war. In 1881, she founded the American Red Cross at age 59, and steered it for the next 23 years. Her understanding of the ways she could provide help to people in distress was a guiding principle in her life. It comes as no surprise that Bordentown’s Historical Society will be celebrating one of the most honored women in American history, on her 200th birthday, through their speaker series.

The NJEA Women in Education Committee invites you to learn more about the spirited women who built our state and country, as well as the contemporary issues that impact women, by representing your county at our meetings. For more information, please visit here.

Bordentown Historical Society has a 500 piece Clara Barton puzzle for sale on their website. Shipping costs to be posted soon, otherwise they can be picked up in Bordentown.

Additional resources which informed our article on Clara Barton: 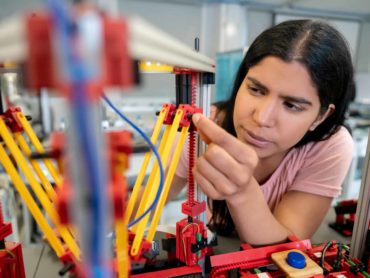 Apply for the 2022 Class of Governor’s STEM Scholars 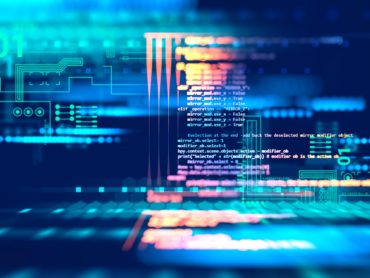 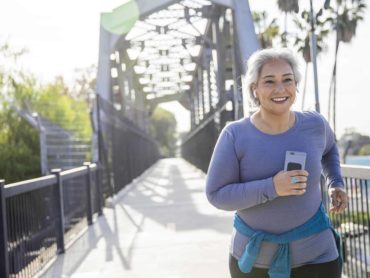 The NJREA, along with Aetna, will host a webinar to learn more about the Aetna Healthy Rewards program....